Grindmaster-Cecilware began with the merger of Grindmaster and Cecilware in 2009. Cecilware was founded in 1911, manufacturing foodservice equipment in Long Island City, New York. Grindmaster started with Richard Shumman’s patenting of his coffee grinder in 1933. Through the 20th century, both companies expanded their product lines, diversifying to cold beverage dispensers, hot food dispensers, coffee and tea brewers. Most recently they have acquired and developed countertop cooking equipment such as char broilers, fryers, griddles, and panini grills. Grindmaster-Cecilware has since earned its global recognition for meeting the demands of foodservice establishments like yours. 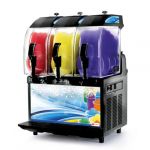 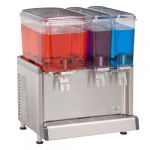 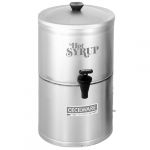 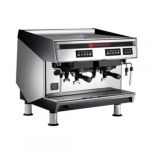 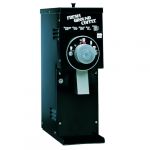 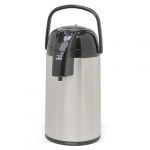 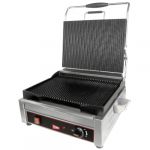