What is Hawaiian Cuisine 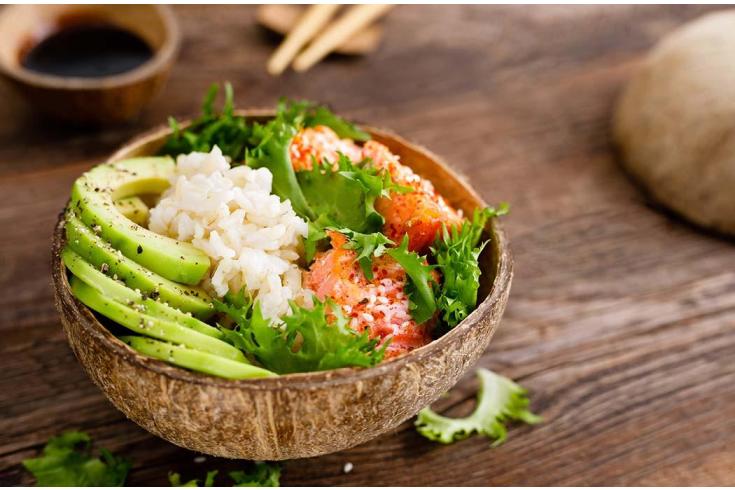 What is Hawaiian Cuisine
by RS team

The cuisine of Hawaii incorporates five distinct styles of food, reflecting the diverse food history of settlement and immigration. Hawaiian cuisine is a fusion of many different culinary traditions but with a focus on local and organic ingredients. It's heavy on seafood, fruits and vegetables, grains, and meats, including lots of pork and chicken. Many dishes also include Asian, Indian, and American flavors.

The pre-contact period of Ancient Hawaii had an engineering genius, constructing vast irrigation systems to supply water to terraced farms. They grew what is known as "canoe crops," the first Hawaiians brought with them to the islands. These included Kalo (taro), uala (sweet potato), maia (banana), ko (sugarcane), and ulu (breadfruit). The ocean provided a variety of fish, but it was the Hawaiians' innovative construction of massive fishponds that allowed them to maintain a constant supply.

After first contact with Westerners in 1778, European and American cuisine arrived along with the missionaries and whalers. They introduced their foods and built large sugarcane plantations starting the modernization of Hawaii and its cuisine.

Pre-colonialization Hawaiian Cuisine was mostly based on what locals could get on the island. The pre-contact Hawaiian's genius for engineering, constructing vast irrigation systems to supply water to terraced farms, helped them establish what is known as Canoe crops. These include taro, sweet potatoes, bananas, sugarcane, and breadfruit. They also relied on the ocean to provide a variety of fish, but the native Hawaiians constructed massive fishponds to keep them in constant supply of popular fish.

Then, in 1778, whalers, missionaries, and traders arrived in Hawaii, bringing homeland cuisine with them. These early visitors started to report back to their homelands about the island paradise leading to 1852 when waves of contract laborers started to come to Hawaii to work on the newly created sugar plantations. They brought with them traditional recipes and unique blends of ingredients from China, Japan, Portugal, Puerto Rico, Okinawa, and the Philippine Islands.

Following Statehood and World War II, Hawaii's tourism numbers grew, along with its hotels. Restaurants that were catered to the tourists used food that was shipped from elsewhere over long distances and copied American recipes. This led to unmemorable meals and negative perceptions about Hawaii's food scene around the world. It wasn't until 1991 that a group of 12 Hawaii chefs got together to change everything.

A food revolution was started by popular chefs Sam Choy, Philippe Padovani, Roger Dikon, Gary Strehl, Roy Yamaguchi, Amy Ferguson Ota, Jean-Marie Josselin, George Mavrothalassitis, Beverly Gannon, Peter Ellman, Peter Merriman, and Alan Wong. The group's vision was to put Hawaii on the map as a major culinary destination. They aimed to build a network of farmers and ranchers they could source from, combining locally grown food with the multiple ethnic flavors already present in Hawaii for a grand fusion of the islands' unique resources. A pristine environment mixed with a colorful array of cultures.

These chefs started to source many of their ingredients within the islands. Cattle raised on the upland pastures of Hawaii Island, fruits and vegetables grown from volcanic soil in Upcountry Maui, some of the highest quality fish in the world, Waialua chocolate and hearts of palm, and the foundational canoe crops brought by the Native Hawaiians all those years ago.

Hawaii's food culture is rich in diversity, thanks to the melting pot of its many cultures. You can find Asian, European, and American flavors in its food, and you will also notice the many influences of its Pacific Islander culture. The state's chefs are inspired by the fresh, natural ingredients of the islands and create dishes that are as unique as Hawaii itself.

What are some traditional Hawaiian foods?

Hawaiian cuisine consists of a wide range of different foods and dishes, as well as a variety of different recipes. These dishes may be influenced by other cultures and may also be quite diverse themselves. Many of these types of Hawaiian cuisine reflect the ethnic diversity of the state. Many of these foods can be traced back to the immigrants who migrated to Hawaii throughout the years.

What are some top Hawaiian deserts?

These island-inspired sweets include ingredients like coconut and vanilla, making them the perfect way to end any Hawaiian meal. These desserts can be cakes, pies, cookies, or other sweets. They are usually made with tropical fruits that grow in the Hawaiian climate, such as pineapple, coconut, or mango.

What are some of the top-rated restaurants in Hawaii?

From fine dining to family-style comfort food, these top-rated restaurants offer a wide variety of dining experiences. Honolulu has the most diverse dining choices in the state, while Waikiki and the North Shore are best suited for visitors who want to indulge in seafood and fresh Pacific Rim cuisine. The island of Maui has a large number of farm-to-table restaurants with fresh, locally-grown produce. 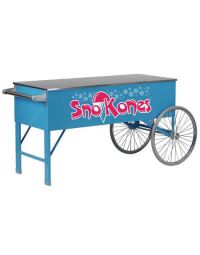 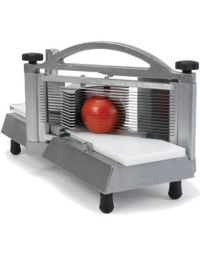 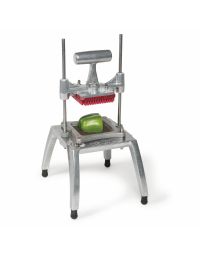 What is Vulcan Restaurant Cooking Equipment

How to make a Chocolate Soufflé

What is Brazilian Cuisine?

Things to know about Tortilla Grills and Presses