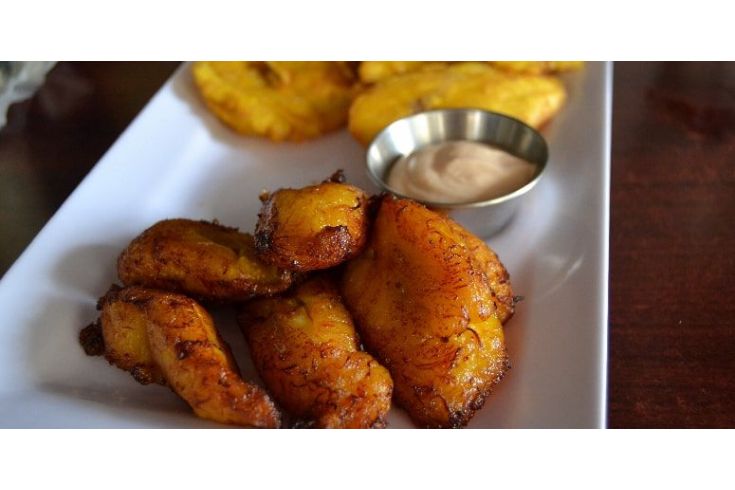 What is Costa Rican Cuisine

Costa Rican cuisine is a mixture of Spanish, Caribbean, and American influences. It is a cuisine of the people and varies greatly from region to region. It is a fusion of traditional Mesoamerican and European ingredients. There's a heavy focus on fresh produce, meat, seafood, and dairy. It's a very simple cuisine that is quick and easy to make. The traditional staples of the Costa Rican diet are rice and beans, plantains, yucca, potatoes, and fresh fruit.

The Caribbean influence is evident in the use of coconut in various dishes, such as curtido (a fermented cabbage dish) and Pollo en coco (chicken in coconut), which have come from the islands that surround them. The Spanish influence is reflected in the use of saffron in paella and the abundance of cured meats such as Spanish-style chorizo

Until recently, eating out in Costa Rica tended to mean sitting at the tables of a cantina with a Gallo pinto breakfast. The few upscale restaurants resided within colonial-era hotels, their menus leaning towards European dishes. But in recent years, a fresh influx of chefs and restauranteurs have made their island their home and have brought their unique flavors and culinary cultures with them. 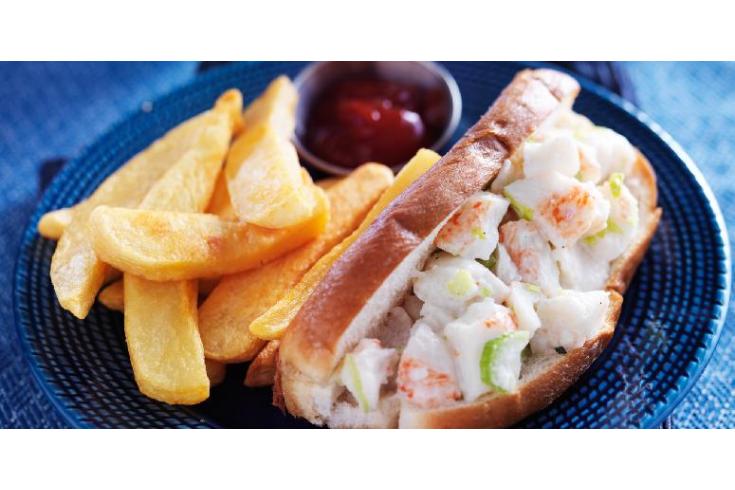 What is Canadian Cuisine

What is Bolivian Cuisine?

How To Start A Meal Prep Business

How To Clean a Deep Fryer