What do you know about pizza? 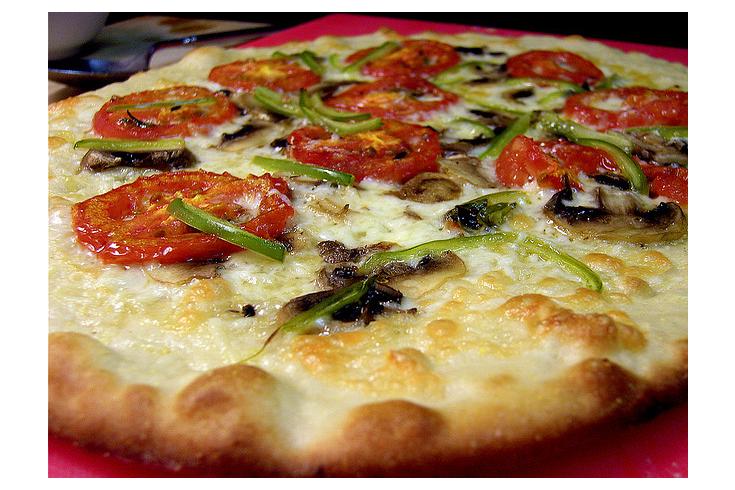 What do you know about pizza?
By RS team

It’s definitely safe to say that people love their pizza! Who would have thought that the driver who shows up with his pizza delivery bag would be part of a multi-billion dollar industry? Here are the top ten statistics that caught my eye at Pizza Marketplace.  Those guys are as devoted to the business of pizza as we are to providing the necessary pizza supplies to those restaurants.       ✔    $32 billion is made in annual pizza sale revenue       ✔    3 billion pizzas are sold in the US each year       ✔    252 million pounds of pepperoni are consumed on pizzas each year       ✔    93% of Americans eat at least one piece of pizza per month.       ✔    350 slices of pizza are eaten each second       ✔    83% of all pizzerias offer delivery to their customers       ✔    There are over 70,000 pizzerias ready to take your pizza order in the US       ✔    65% of pizzerias are independently owned and operated.       ✔    An average of 46 slices of pizza are eaten per person every year       ✔    61% of Americans prefer thin crust pizza Pizza places are opening up all the time to meet the overwhelming pizza demand.  PMQ did a survey last year and discovered who has the most pizza places per capita.  I would have thought that Florida and California would be right up there as far as pizza stores, but I was completely wrong.  Here are the top 10 pizza states, and here is the full report of the state of the pizza industry.

I’m quite fond of anchovies on my pizza, though the salty little fish don't get much love on this list of the most popular pizza toppings (according to Foodler).

Thinking about owning and operating a pizza franchise?  Here are some of the numbers from the top four franchised pizza chains.

That’s a lot of dough cutters! Writing this article has made me a bit hungry for a pepperoni and anchovy pizza.  There’s this little place up the road which makes some of the best crusts in the world.   What’s your favorite pizza type?  Tell me in the comments. Thanks go out to Robert on Flickr for the Creative Commons use of his picture.