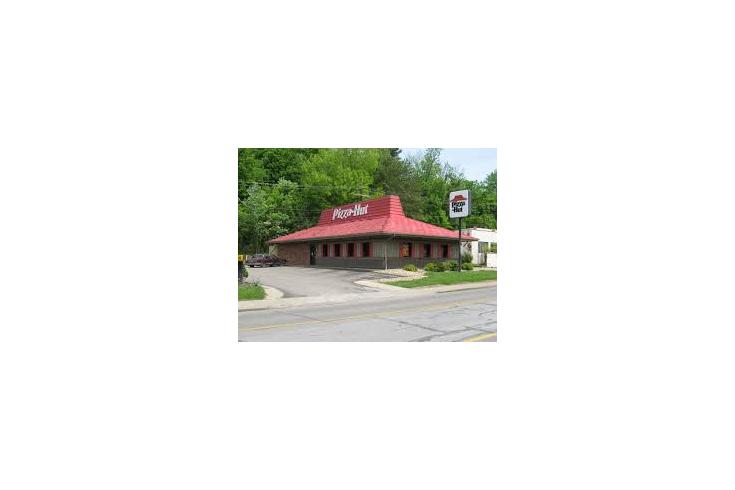 We’ve talked about the war in the QSR restaurants over pricing with their $4 menus. We haven’t touched on the $5 menus, most notably the one that you’ll find at KFC – but there’s a new player in town. Pizza Hut has entered the fray with their own $5 menu. While they don’t use one of the Nemco pizza ovens, it’s still very tasty pizza.

Recently, the chain ran some $6.99 deals which put value into the hands of consumers. This is continuing that trend that was started from these. There were also treat boxes which included a couple of one topping pizzas, breadsticks, and a large cookie. “Value is always important in the food category, and Pizza hut has always been known for having great-tasting food, but we want to make sure we are known also for having great value. “

They’re also making the menu easy to access for customers by offering a tab on their web site. They want to make sure that their customers are eager for the product by making it much simpler to purchase. “We want it to be incredibly simple for everyone to say ‘yes.’”

The goal with the value priced pizzas is to make them very accessible across the board. There’s nothing which says care as much as an inexpensive pizza – and Pizza Hut wants to rise from the #4 position as one of America’s 25 best pizza chains.