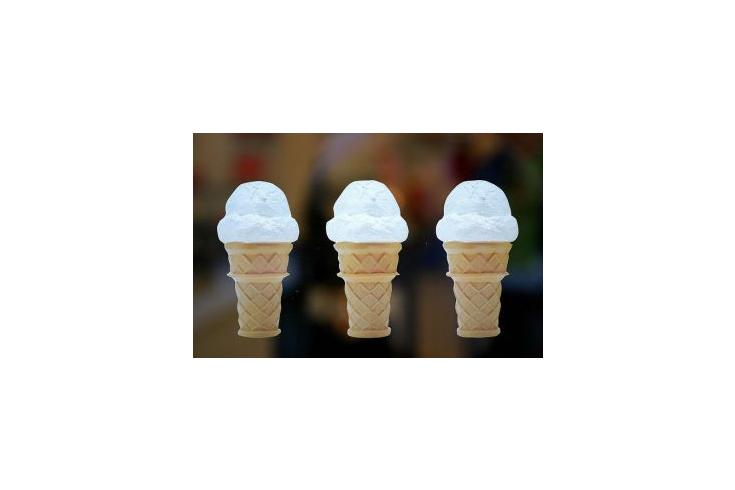 There’s craft sodas and craft beers, why not craft ice creams?  Yes, those exist.  And, for those restaurants out there who already have small batch sodas and beer on the menu, craft ice cream could complete the trifecta of tasty.

Many craft ice cream makers support local businesses by purchasing milk, cream, and flavorings from people in the neighborhood.  This usually translates into the freshest ice cream, much better than the traditional commercial ice cream.

Craft ice cream makers have the freedom to pursue their own ice cream bases and their own flavor mixes. Take, for example, High Road Ice Cream’s Saigon Cinnamon or Coconut Ginger flavors.  These types of flavors exemplify the creativity that can be shown in small-batch ice creams.

Which ice cream flavors would you rather clean off in your ice cream dipper well?  Yeah, we thought so.

When you start offering new ice cream favors on your menu, you open the doors to profits with your customers.  They’re getting something which is out of the ordinary, and you’re getting valuable feedback on the tastes of your customers. Try out something new, ad see what happens!