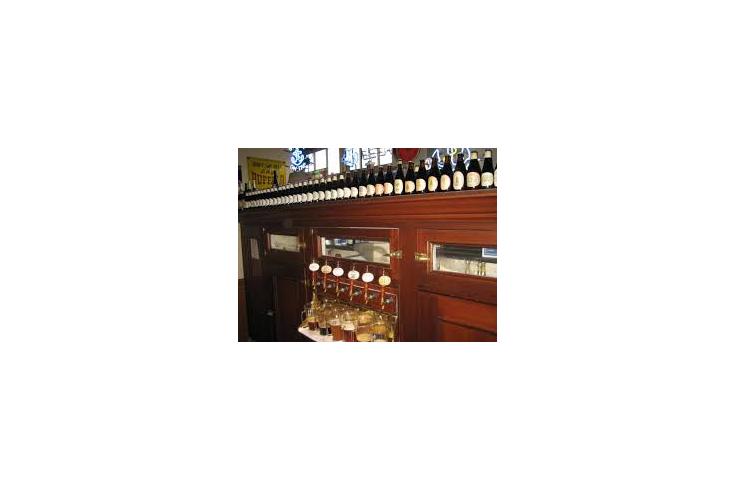 Craft Beer Continues to Increase in Popularity
By RS team

Bars are much more than just bars these days. The craft brewery and gastropub boom has changed the face of how Americans see the humble bar, especially among young people. According to FESMagazine, the number of craft breweries has increased by 700 since mid-2014, and volume has increased by 18%.

While craft beer is still a small subset of beer consumption thanks to the mass marketing and production of domestic beers, craft beer has seen double-digit growth for five consecutive years. Many restaurants are reaching out to local breweries to sell craft beers that cannot be found anywhere else.

There are currently around 3,800 brewpubs in the US, and they've got staying power. 64% of them have been in business for five or more years, and another 32% have been open at least two years. Millennials seem quite drawn to beer compared to previous generations as well, especially women. Women between the ages of 21 and 30 drink more beer than women in other age groups, and 25% of beer drinkers are now women.

Could it be time to start thinking about investing in some bar glassware for your restaurant? If you plan on tapping into the beer market, check out the full article for information about which types of beer go best in different glasses.