The store will not work correctly in the case when cookies are disabled.
Many Empura, Chef Approved, Vollrath, and Dispense-Rite Products Now In Stock!

Throw Back Thursday - the Origin of Some Classic Foods!

It's Throw Back Thursday, and we are taking a look at some of the most beloved menu items - and their origins! Disclaimer: some of these items are heavily disputed, with multiple people claiming to have invented them around the same time frame. We don't claim to be experts OR forensic scientists - so feel free to dispute in the comments if you think there's another 'claim to fame' we should know about! 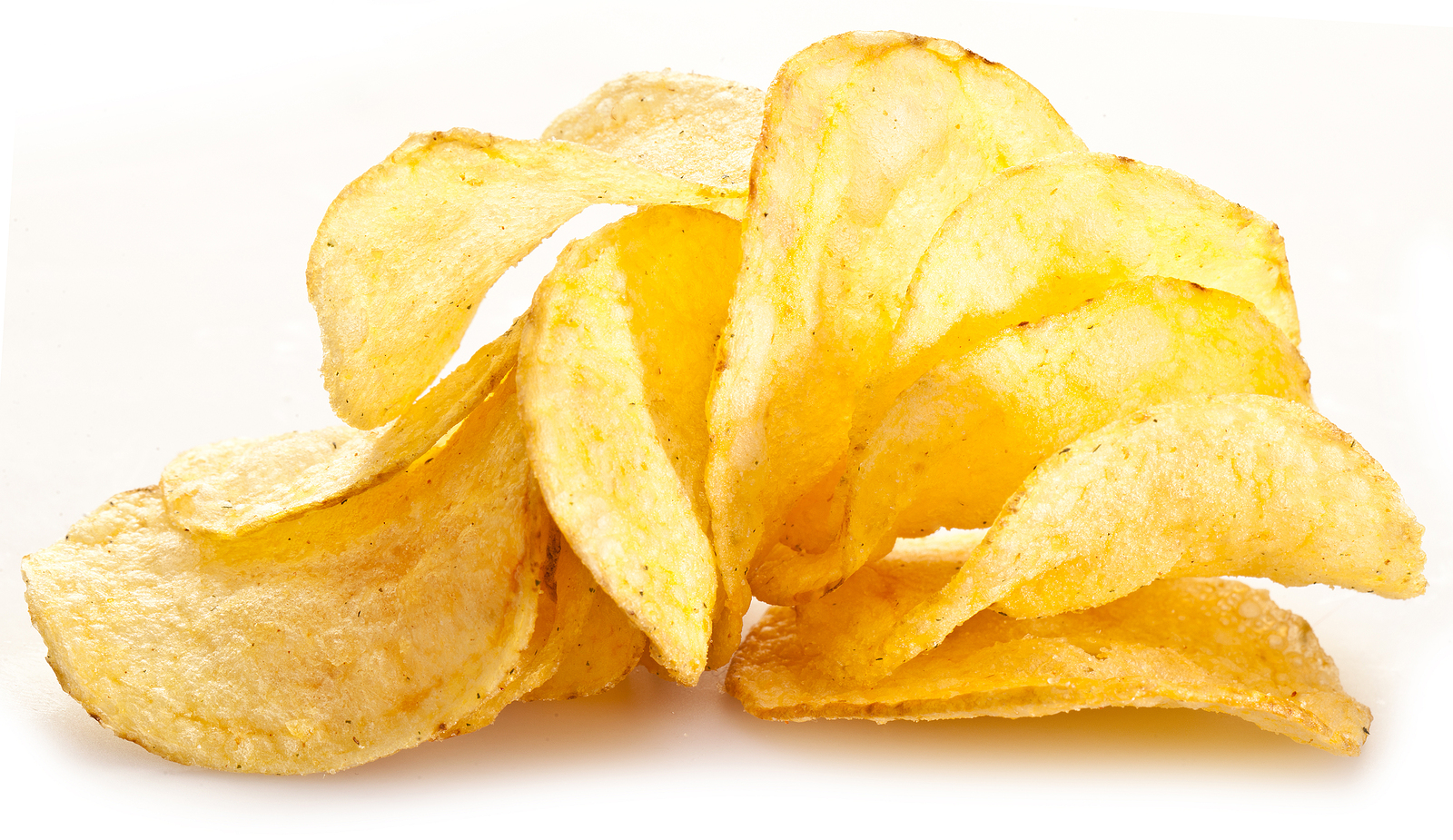 Potato Chips: an American staple of every picnic and many a boxed or plated sandwich meal, the crispy, salty potato chip is nearly universally loved. But how did it begin? Legend has it that a chef in Saratoga Springs, NY was frustrated with a customers incessant demands for super thin french fries, so he sliced them smaller and smaller until the crispy potato chip was born! Not unsurprisingly, the original customer loved the new dish, and potato chips quickly spread throughout the land. 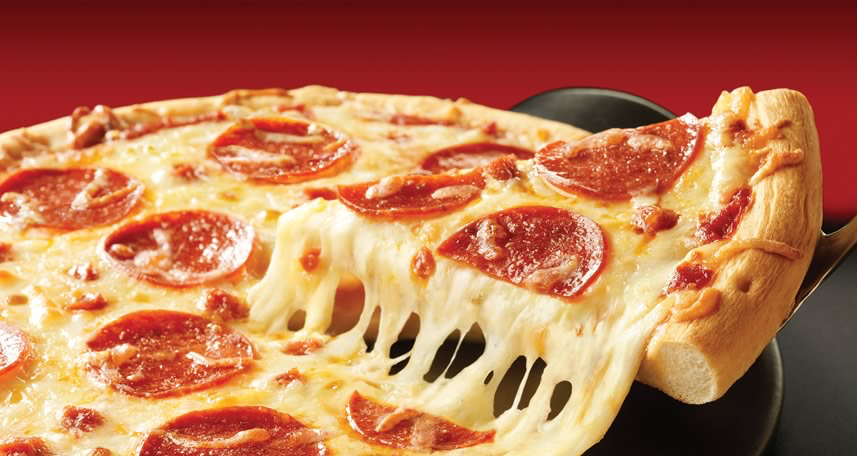 Pizza: a classic that has its roots deep in Italian tradition, Pizza has been popping up in cultural references for - literally - millennia! The first mention of the word "pizza" took place in 997 AD. Beginning as a simple peasant dish, the addition of tomatoes to the flatbread and olive oil took place in the 1800s. The traditional pies which we know and love today started to take shape with the invention of the "pizza margherita" in 1889: created in honor of the Queen Consort: Margherita of Savoy. 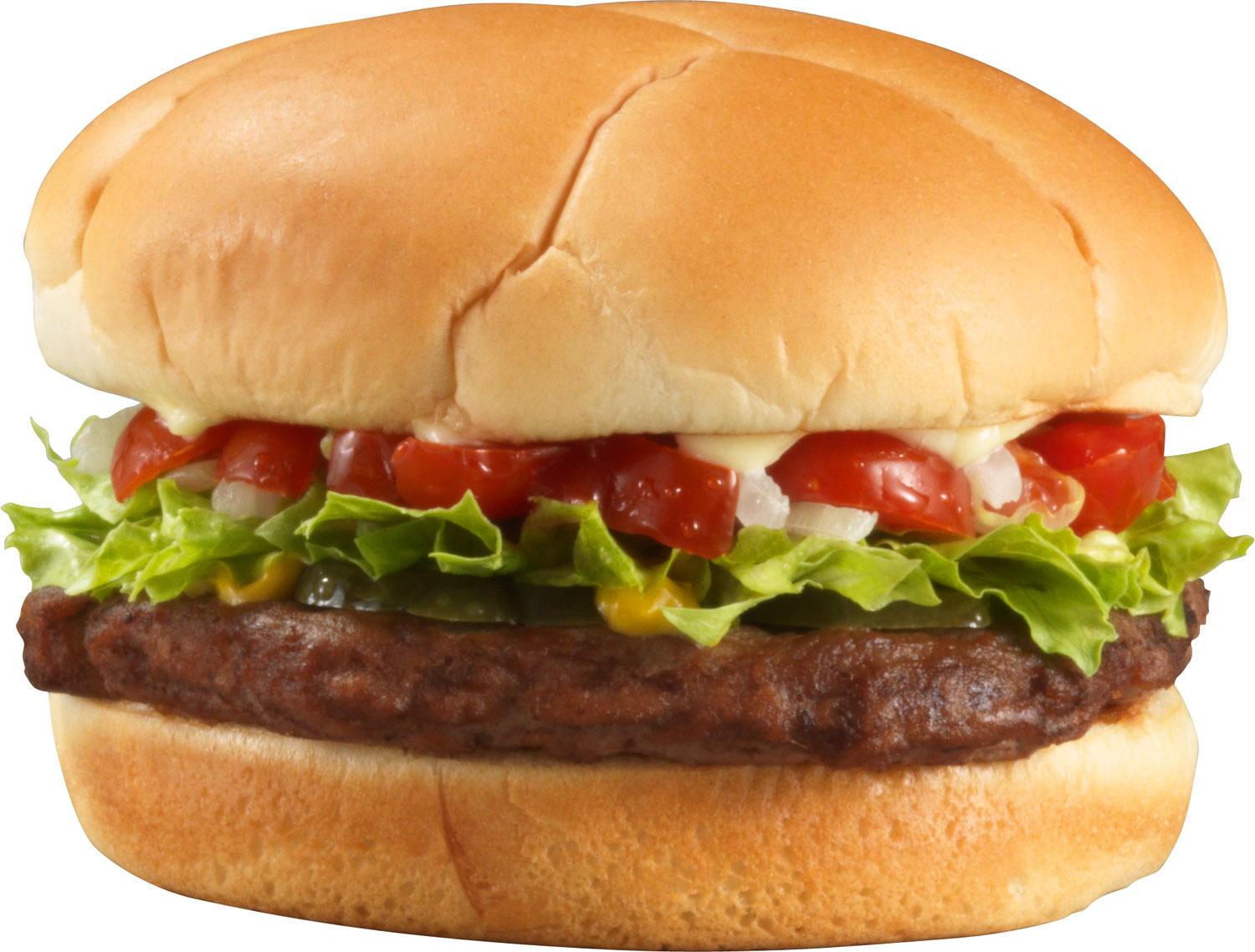 Hamburger: a true classic and staple of almost every bar menu in America, the hamburger can be a fast food slider in a paper bag or an elaborate creation involving kobe beef, caviar, and other outrageous luxury ingredients - or almost anything in between! The hamburger meat is largely traced back to Germany in origin, but the sandwich we know and love today is largely credited to Louis Lunch in New Haven, CT. Still standing to this day and with a largely unchanged recipe, Louis Lunch placed a patty between two slices of simple white bread and the sandwich was born! Add a piece of cheese to create a cheeseburger, and don't ask the restaurant staff for ketchup - they simply don't carry it. Sometimes the simple classics are best!

The 60s were an... interesting... time for American cuisine. The rise of modern technology, including the refrigerator, gave way to a plethora of 'scientific' foods created in labs - and brightly colored jello was considered both ultra modern, elegant, and appropriate for virtually any dish. Thankfully, we have learned from our mistakes and now jello is consigned to the dessert table (and often the kids table) but take a look at some of these monstrous main courses from back in the day: 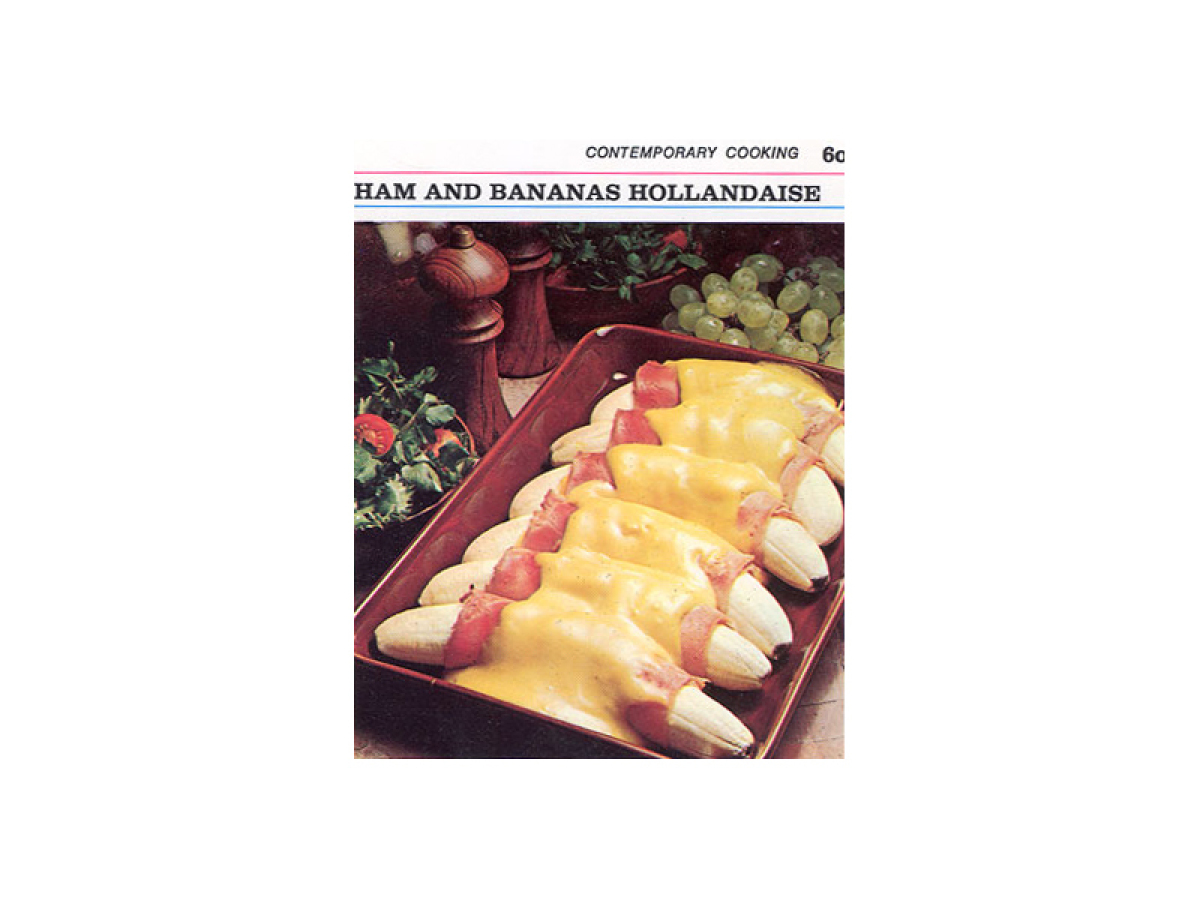 Ham and bananas! Ham. And. Bananas. Truly horrifying even before a creamy sauce is slathered on top. 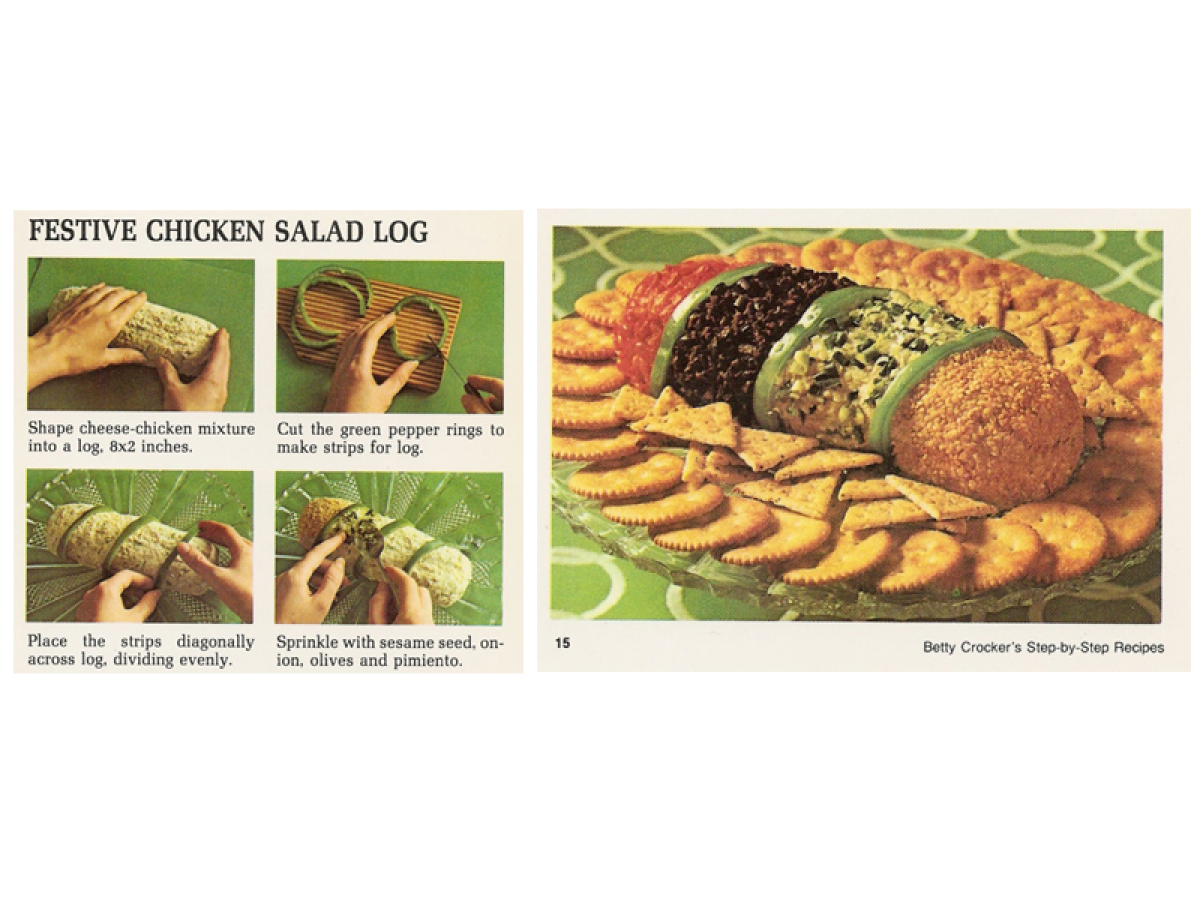 If it has four different sections, it has to be good right? ...wrong. Along with jello, the humble brick of cream cheese was put to some horrific uses in the '60s 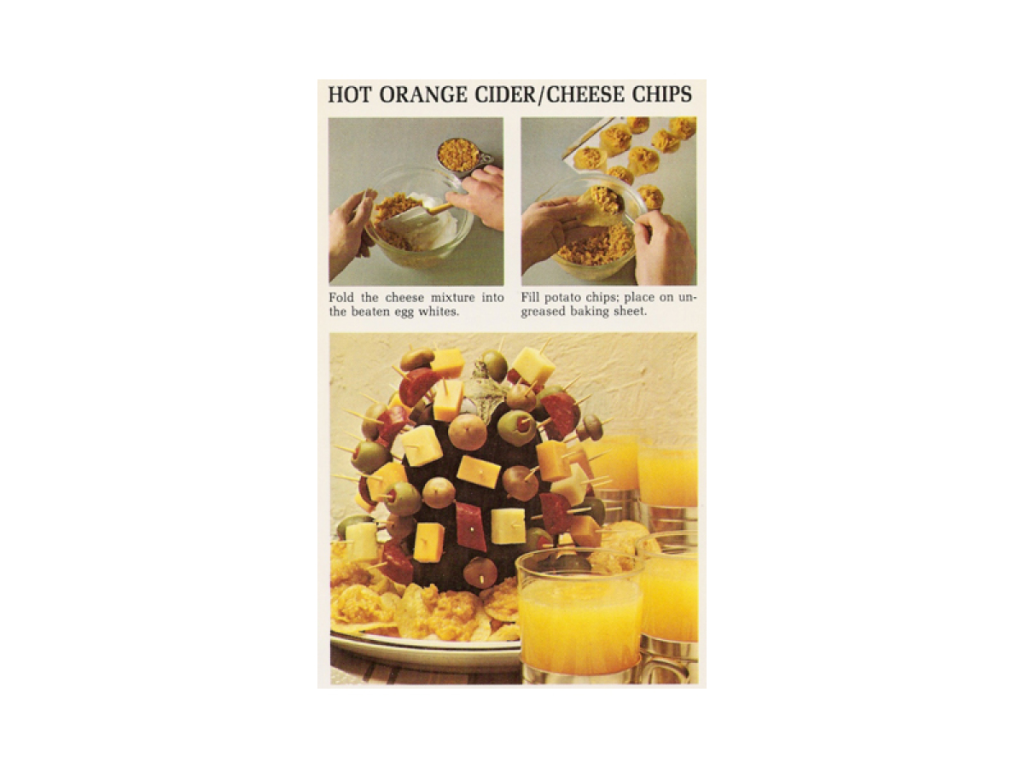 "I want a glass of hot orange cider," said no one, ever.

What is Cuisine of New Jersey?

What is Melamine Dinnerware