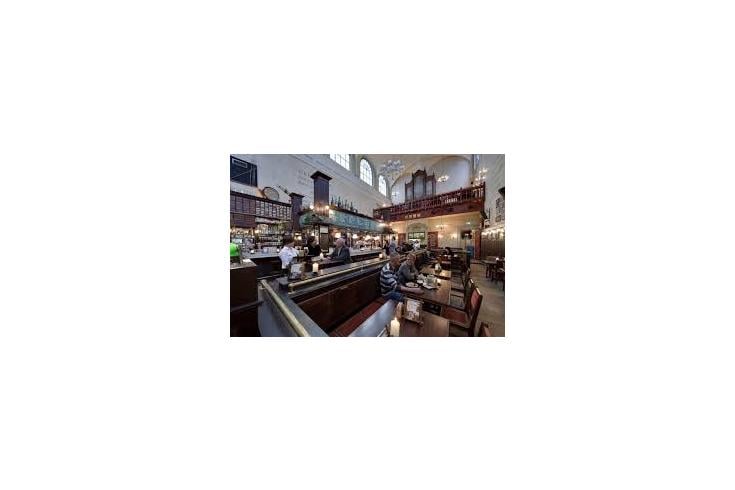 Many factors play into opening a restaurant that serves liquor to its patrons, and we're not just talking about having a working Scotsman ice machine. There is also the licensure that is required by civil authorities. In one Pennsylvania county, it’s getting harder to get a license because there are more players on the field.

You see, there are some supermarkets out there who want to open beer cafes in their grocery stores. Patrons can come in, do a little shopping, and then have a beer or two to relax before walking around a little more. Unfortunately, there are a finite number of licenses available.

This, means that the liquor licenses have to be auctioned off and the price is going higher and higher. When the new grocery cafes entered the game, the price of liquor licenses shot up at least $75,000. Because of that finite number and the distribution, prices are going up all around.

What can happen, though, is that bars who are no longer using their liquor licenses can auction them off to the highest bidder. In reality, the state doesn’t care who gets the license, as long as those who are operating have one. It becomes an amazing hurdle to overcome for those who want to serve liquor and beer.