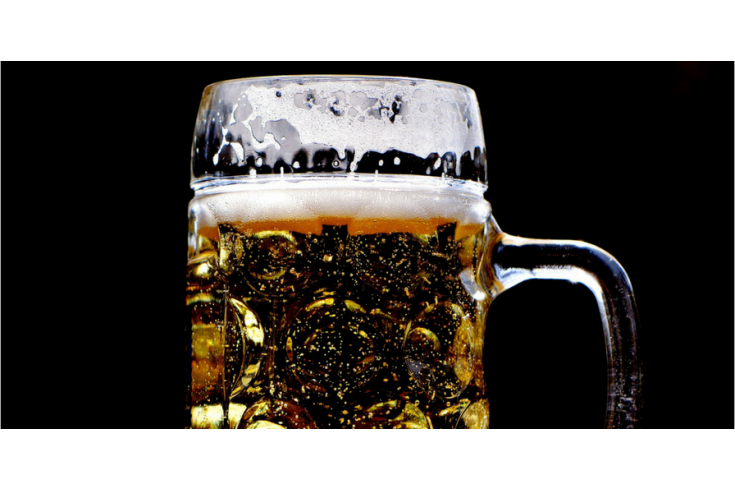 While the summer season is quickly coming to a close, the heat hasn’t exactly died down yet.

Did you know that beer is the most popular alcoholic beverage in the United States? With that many people drinking beer, it’s important for your restaurant to keep up with the latest industry trends. And even if you don't offer beers or alcoholic beverages now, you may want to in the future - bar and restaurant beer markup can range from 350% - 600%.

Here are 4 beer trends to keep your customers refreshed all year long.

We’ve all heard about food and wine pairings. Heck, there’s even a magazine called Food and Wine.

But what about pairing food and beer?

Lately we’ve seen a trend with more restaurants giving recommendations on what kind of beers pair well with food.

Looking to launch some of your own restaurant beer pairings, but not exactly the "craft beer snob" your 22-year-old nephew is? Fear not - check out this list compiled by The Hangout in Orange County below, or check out this blog post. 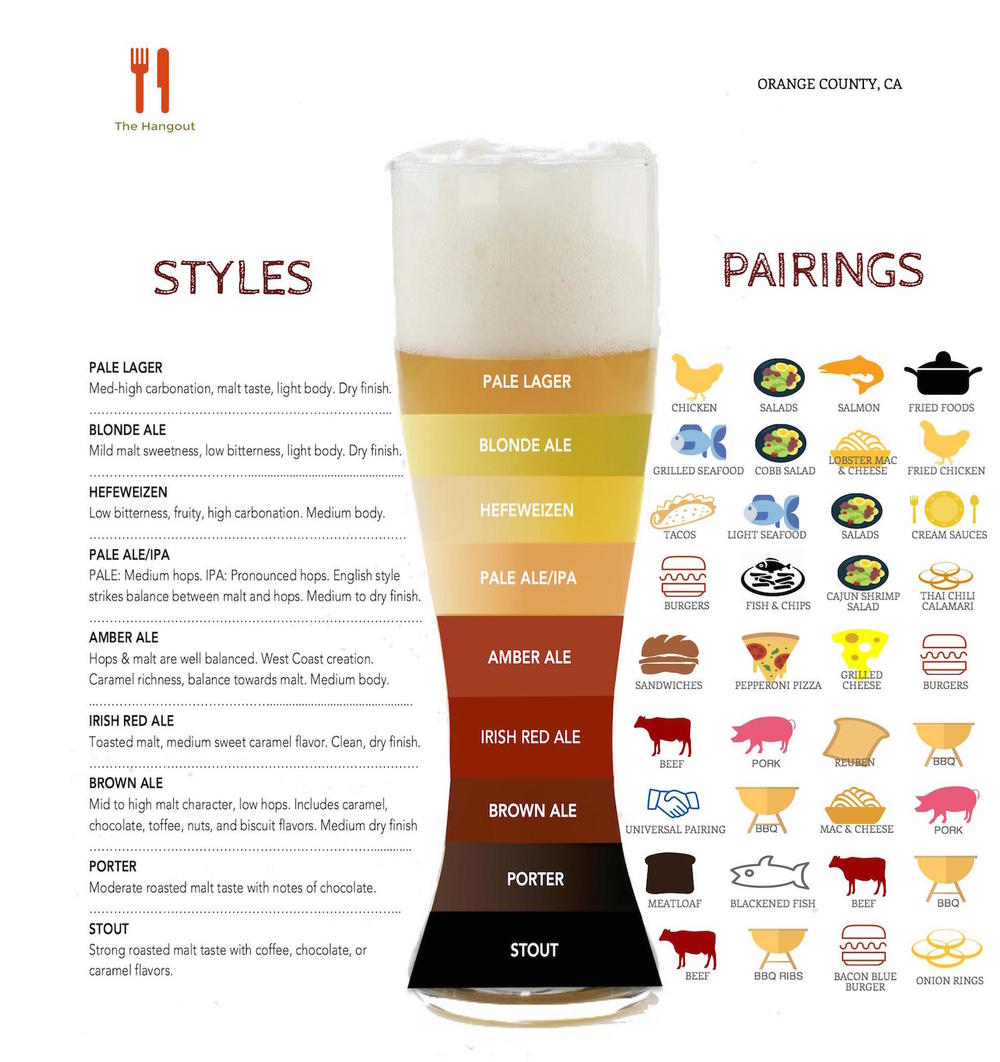 Personally, I'm feeling the Boston heat roll in. On days like this, the last thing I want is a heavier beer weighing me down.

This summer, sour beers are the new beer of choice. One extremely popular type of sour is the gose. What’s a gose you ask? According to BeerAdvocate, gose is an unfiltered wheat beer flavored with coriander, salt, and often citrus flavors. Its tart and fruity flavor puts it under the category of sour beers. Compared to a more traditional beer, a sour is definitely an acquired taste - but it's one that plenty of people have been acquiring in 2017.

Flanders red ale, lambic, and gueuze are also popular types of sours. What makes these beers unique is their Belgian history and use of different yeasts and lactic acid bacteria. Although mysterious yeasts and bacteria may not sound very appealing, these beers are the perfect refreshment for a hot summer day.

According to the Brewers Association, there was more than a 16% increase of craft breweries in the United States between 2015 and 2016. That equates to over a thousand new types of new beers to try!

It’s now common for people to break out of their usual habits and try a new beer when they go out (adios Bud Light, make way for Trillium, Tree House, and The Alchemist).

Having a large selection of beers to choose can help differentiate your restaurant and keep customers coming back. Try having different rotating beers on draft so customers can try something new and be excited to return and try the latest offering the 21st century masterminds of craft beer have to offer.

Yes, beer bottles are and always will be a classic way to consumer your beverages. But this year, cans are gaining more popularity.

Using cans over bottles has multiple advantages like light protection, tighter seals, and easier transportation. We aren’t completely sure why consumers are crazed over cans all of a sudden, but it most likely has to do with the recent hipster craze of PBR.

Regardless of the reason for this trend, consumers have become more gravitated to the bright colors and designs. As mentioned earlier, the market has been flooded with new brands of beer, so unique artwork helps companies stand out among the masses. It’s also common to see breweries make special small batches with can artwork to go along with the releases.

So next time someone tells you “not to judge a book by it’s cover,” ditch the book.  Grab the most colorful can of beer you can find and display it prettily on your bar for customers to gaze at, give into temptation, and buy.

If you want to check out some awesome designs, go to Oh Beautiful Beer to see their top artwork picks.

Conclusion: Beer Continues to Crush it in Restaurants

Now that you know the most important trends, you can expand your beer offerings and become the go-to spot for after work drinks.